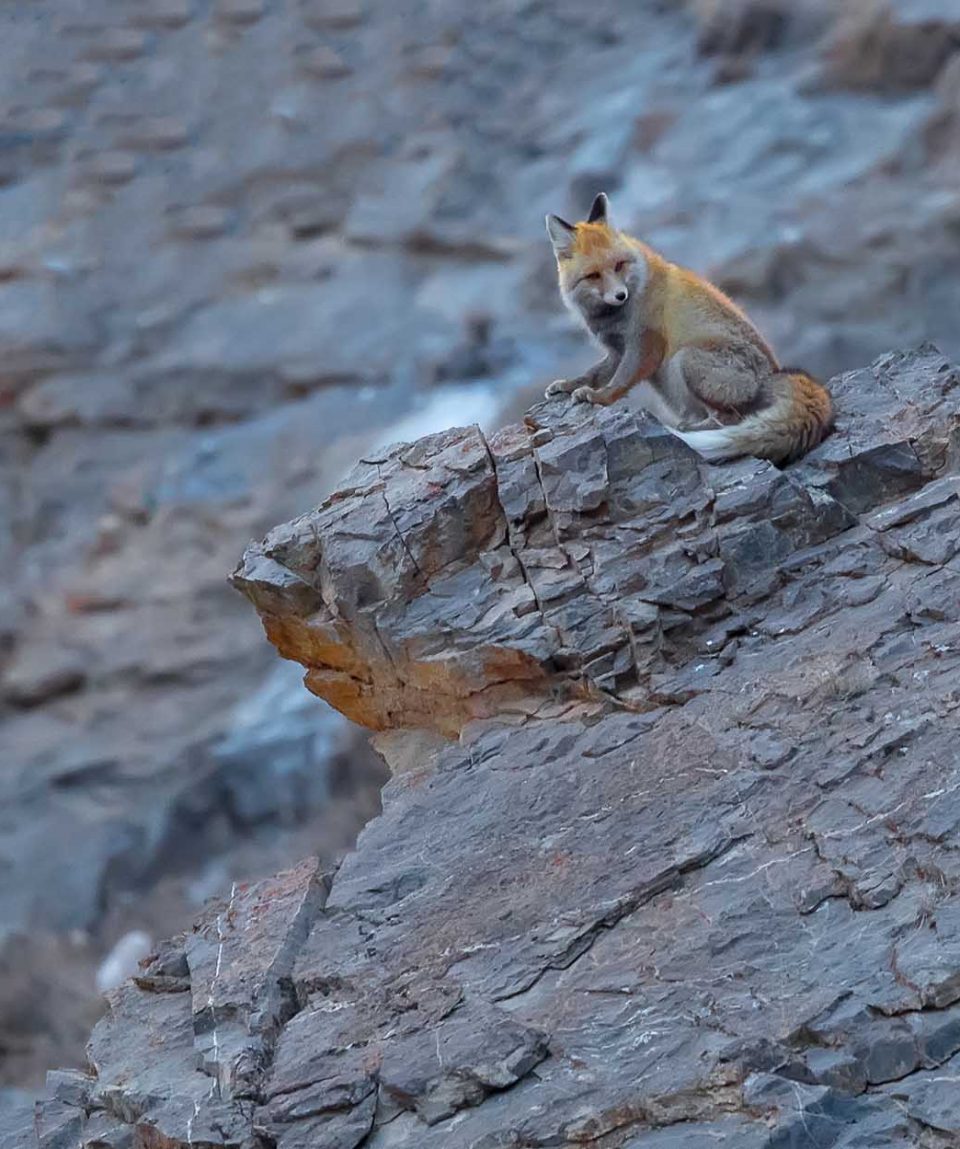 Wildlife Photography Tour of Spiti in Winter – In the trails of the Grey Ghost.
Explore the high frozen Himalayas of Spiti Valley in search of the elusive Snow Leopard.

Snow Leopard Trek is one of the most sought after winter treks, slowly becoming popular in our country. And one of the main attractions of Spiti is the Snow Leopard – one of nature’s most beautiful animals, but as elusive as the mythical Yeti.

Nature Footsteps takes you on an adventure to the hidden jewel in the Himalayas – Spiti – in the winter of 2019. Temperatures plummet way below freezing and a white blanket of snow covers most parts of this primeval landscape. The herbivores descend from the highest reaches of the mountains in search of food and water. And, following its prey, so does the Snow Leopard, across the snow covered terrain to Kibber National Park and Pin Forest reserve .

A breathtaking journey through one of the last outposts of India, unravaged by civilisation. Wander along picturesque, yet remote villages, visit monasteries dating back a thousand years, meet amazingly warm and kind people who live in the severest of conditions, and experience an eclectic culture and cuisine.

The trip is scheduled from 2nd – 12th March 2019. Stay has been arranged at homestays to give you a peek into the local life. You will be accompanied by our well-equipped team comprising spotters, guides, cooks and helpers with essentials and luxuries. 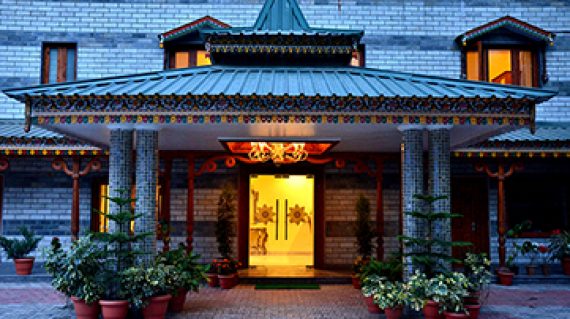 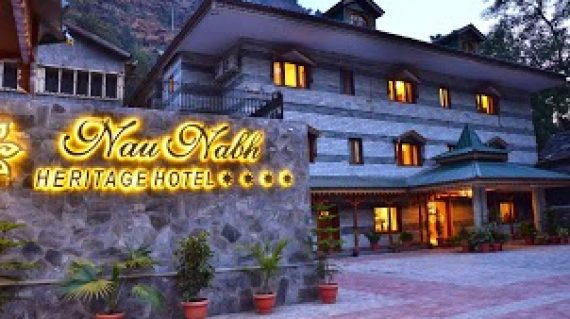 The Home-stays and Lodges

The Red Fox Homestay, will be your home to the snow leopard expedition in Kibber Village (14,000ft), the most ideal and convenient home-stay to stay at in Kibber.

If you seek to experience a true Spitian culture, spend your days in the homes of the people of Spiti rather than confining yourself to your hotel room. At our homestay, we have open the doors to the guests who find their way to this surrealistic place with its vast expanses of untamed beauty. The traditional living room and the bedrooms are equipped with the room heaters to ensure you a cosy stay. Sit around with the hosts and acquaint yourself with the lives of folks in Spiti. If you need some help regarding an expedition into the wild, feel free to ask us and we will be happy to assist you.

During this tour, we may encounter temperatures as low as -25°C or even lower. The only way to manage such low temperatures is to be very well equipped. We will send you a list of must-have equipment that will help you face the cold weather. When you are well-equipped, you should be able to fight the cold weather well after your body gets acclimatized in a day or two. There would still be some discomfort but nothing that would prevent you from actively enjoying the tour.

However, this tour is not recommended for those who are very sensitive to cold weather. Also, a reasonable degree of fitness (equivalent of being able to walk a few kilometers in normal conditions) is desirable for this long tour.

Yes. If you are interested to explore the pristine Himalayan landscapes and view rare alpine wildlife, you are welcome to join this tour.  Please note that we do not offer a separate non-photographer pricing.

To track the Snow Leopard, moderate walking (2-3 hours) may be required to reach places where wildlife sightings are reported. Basic fitness is required as we’ll be at an altitude of over 14,000 feet. We believe that most people in good health should not have any problems with most of the activities through the tour. Please speak to us if you have any doubts.

On this tour, we’ll primarily focus on photographing wildlife of Spiti. For this, telephoto lenses are recommended to photograph wildlife at a distance. We’ll also be photographing landscapes and culture when the opportunities present themselves. Please talk to us to decide on the photography equipment that you need to carry for the tour.

If you need help in carrying your equipment during the tour, we can engage porters locally. 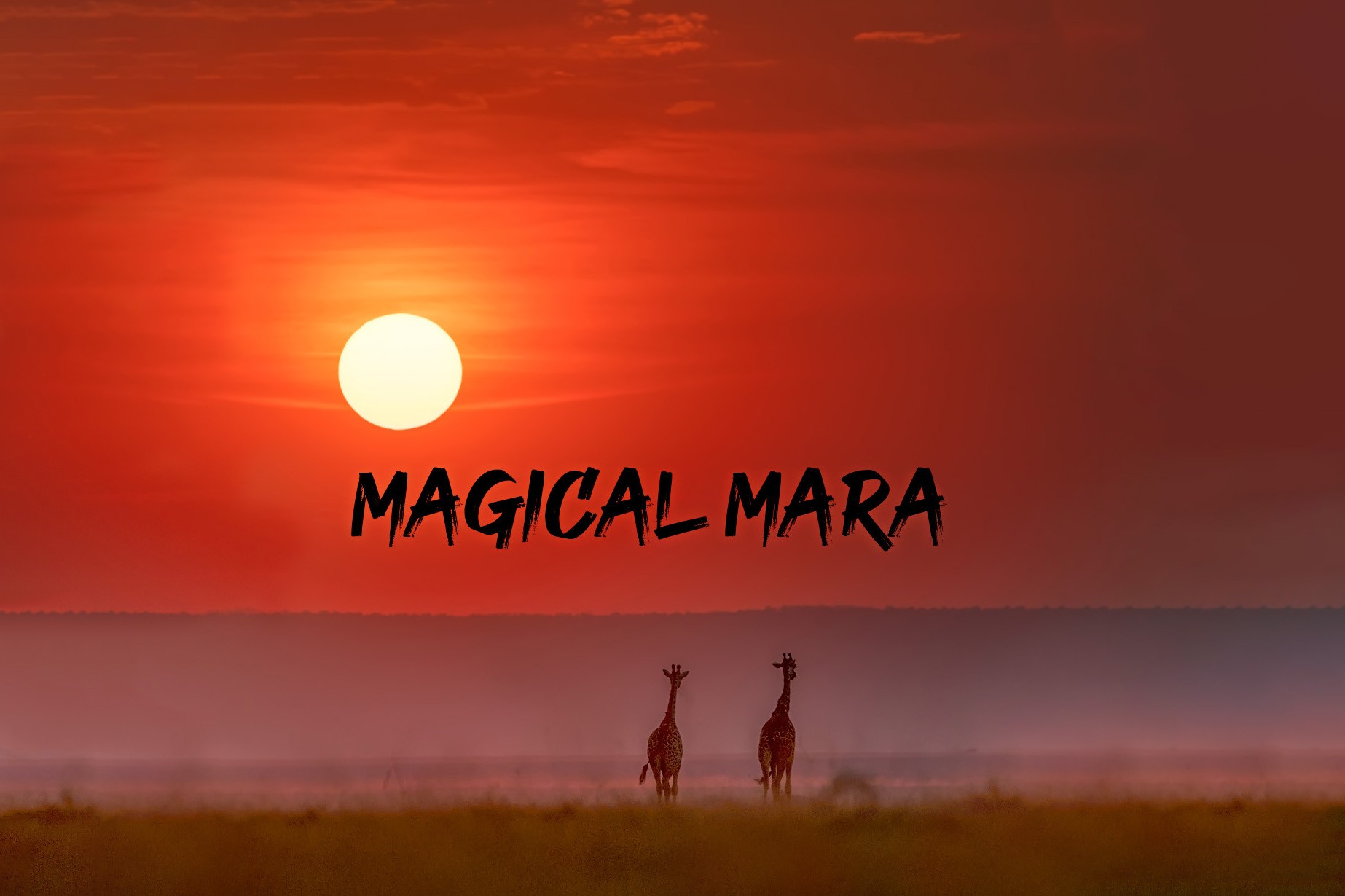